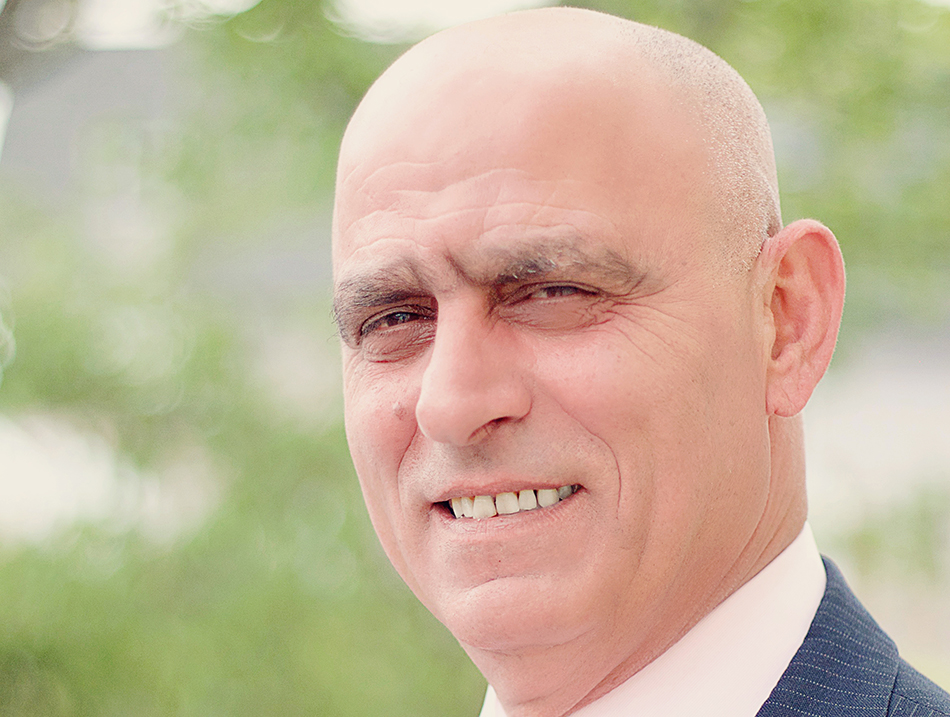 CTL Engineering, Inc. is pleased to announce the promotion of Hassan Zahran to Chief Operating Officer (COO).  Hassan Zahran has been with the company for four years.

CTL continues to grow both organically and through acquisitions with 13 offices in the US and two offices in India. As a mature ESOP (Employee Stock Ownership Plan), CTL will continue the strategic growth for the benefit of its employee-owners. CTL Engineering’s Board of Directors decided that C.K. Satyapriya will focus upon the growth, and Hassan Zahran will focus upon increasing operational efficiency to meet the needs of our diverse clientele. As COO, Mr. Zahran will be responsible for the day-to-day operations of the company, overseeing the individual profit centers of CTL Engineering, Inc.

C.K. Satyapriya, President and CEO of CTL Engineering, Inc., had this to say about the promotion. “Within the short span of four years, Hassan has invigorated the company with new services and recruited staff. His positive attitude to stretch the boundaries has been infectious to the culture of CTL. I am sure that he will continue to encourage all the employees to succeed. We look forward to the continued growth of the company under his leadership.”

Mr. Zahran had this to say about the promotion. “I am honored and humbled at the opportunity to take on the position of COO at CTL. I duly appreciate the confidence of both our CEO, CK Satyapriya, and the Board of Directors has placed in me. I look forward to continuing the success and growth of the company as well as taking on the leadership role of a great team in order to bring the vision of CTL to life. I am a strong believer that our strength at CTL lies in our people. We are blessed with many things–great employees with incredible talents, a top-notch brand, and a bright future we will realize together”

Before joining CTL, Mr. Zahran spent 30+years managing complex construction projects working for the Ohio Department of Transportation (ODOT, District 06) and the City of Columbus. During his tenure at ODOT, Hassan served as the assistant construction engineer for D-06 and also served as the LPA Construction Monitor.

Mr. Zahran graduated from Youngstown State University in 1985 with a Bachelor of Science degree in Civil Engineering. He is licensed as a Professional Engineer in the State of Ohio.