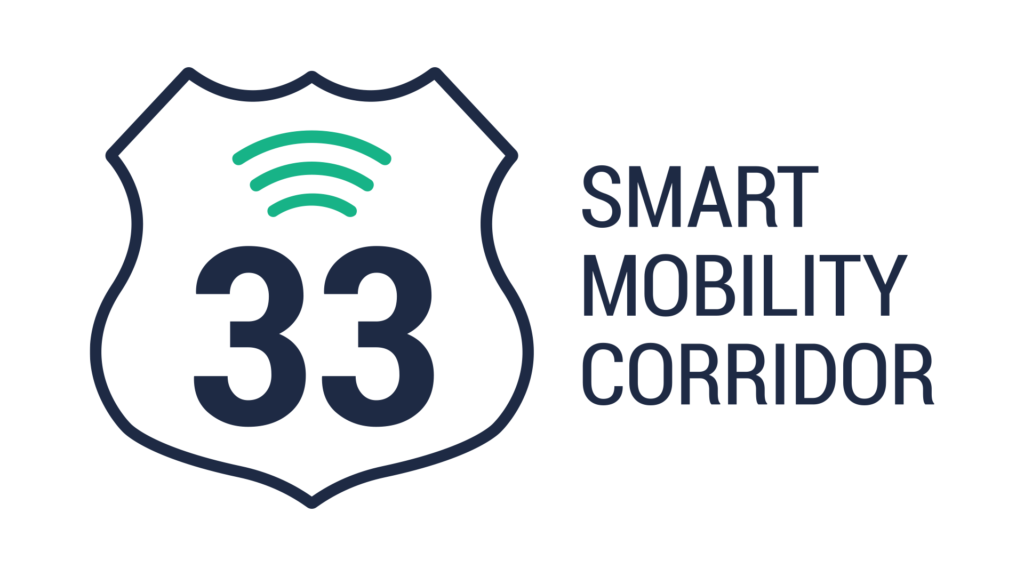 The future is coming and it’s coming at 10,000 Megahertz.

Although the anticipated timeline for shifting to self-driving vehicles is still elusive, the time to invest in the data infrastructure necessary to support that transition is now.

Recently, CTL Engineering spearheaded the construction of the 33 Smart Mobility Corridor, considered to be “the world’s most connected highway”.

A trailblazing project, the 33 Smart Mobility Corridor is a 35-mile stretch of US 33 with an uninterrupted Wi-Fi signal between Dublin and East Liberty.

According to DriveOhio, the goal was to develop the “premier location for developing and testing smart mobility technology” that has the potential to:

To achieve that goal, crews mounted 61 roadside units to poles and tied them into the Ohio Department of Transportations’ existing fiber-optic network. CTL coordinated the $3.8 million construction project on behalf of not only ODOT, but also each local municipality.

The data provides both public and private benefits, including:

At the same time, private companies are uncovering new uses for the data corridor every day. And while many transportation advances could develop, few promise to be as impactful as the self-driving car.

In the future, new vehicles will likely have an arsenal of sensors to read and communicate with the roadway. For optimal performance, the roadway will need to communicate back.

Many expect the demand for public data capabilities to be extraordinary.

In addition to providing comprehensive construction inspection and administration services, CTL coordinated with the project designers and the various stakeholders to provide timely engineering solutions to a number of unforeseen issues borne from the unique and untested nature of the project.

As the first of its kind, the Smart Corridor was subject to numerous issues with no precedent for resolution.

One major issue was selecting appropriate sites for the new controller cabinets and power service.

The original plan had picked locations by using Google Maps images. Due to the extensive length of the project, typical CAD-based plans were impractical. Once the contractor and CTL inspectors were in the field, they determined many of the planned sites were not feasible. Some were in locations with too steep of a slope, while others interfered with existing drainage ditches.

Working within data coverage, right-of-way, and slope constraints, CTL worked directly with ODOT and the project designers to find locations for each roadside unit. CTL worked to minimize extra costs by selecting locations that were close to the former sites. Then, they turned the selected sites into an as-built plan set to detail the new configuration.

Early in the project, engineers determined that rebar cages for the pole foundations were incompatible with the concrete dimensions and cover requirements. The plans had previously been modified from existing ODOT highway lighting standards but had not accounted for the unique dimensions of the roadside unit poles.

CTL coordinated with the designer to cut and modify the existing rebar cages. That way the contractor could still use them without ordering new rebar and with minimal additional labor cost.

Lastly, a miscommunication during the design phase revealed late in the project that the three power companies providing electricity had power service plans inconsistent with the unit locations.

CTL coordinated a plan that ensured timely installation by working with each company to develop a modified power service plan.

Through proactive communication, CTL resolved each construction-related issue in a timely manner. The conclusions will also help refine the design process for future projects.

US 33 Expected to be first of many smart corridors

The US 33 Smart Corridor opened in September and is connected to the greater ODOT fiber-optic data grid.

This is only the first step in realizing the full potential of smart infrastructure.

Though the technology for roadside communication with self-driving cars is not fully developed, the fiber-optic data network that will feed that technology is already here.

In time, future engineers can swap out the existing roadside units for more highly advanced devices. Like changing a light bulb, new units will connect to the same runs of fiber optic cable installed by the initial project.

In the coming years, additional states and municipalities will no doubt invest in their own fiber-optic data network to feed the imminent wave of autonomous vehicle technology. Eventually, the entire highway system will likely be wired together like a single smart computer.

The future is coming, but the time to build it is now.