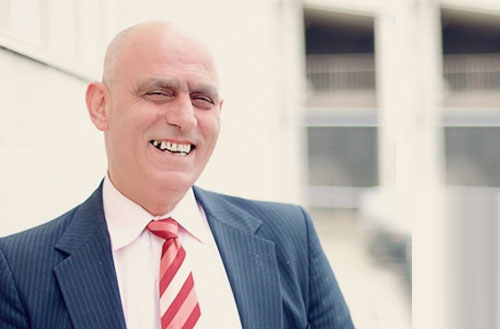 CTL Engineering is excited to announce the addition of Hassan Zahran, P.E. to its executive team.

Using his experience and talent, Hassan will be instrumental in developing and managing new business with local public agencies, ODOT, and developers across Ohio and surrounding states.

Zahran’s 30+ years in the industry provides a wide range of experience, like managing complex construction projects with the Ohio Department of Transportation and the City of Columbus. During his tenure at ODOT, he served as the assistant construction engineer for D-06 and as District LPA Construction Monitor. Additionally, Hassan has experience in all facets of construction administration, jobsite documentations, inspection of work and materials (PBOM), dispute resolution, investigating and mitigating contract claims, analyzing CPM schedules, contract interpretation and price negotiation, as well as a thorough understanding of ODOT specifications.

Hassan’s recent accomplishments include updating Construction Material and Specifications (CMS-2012) and creating a two-step dispute resolution process that was approved by ODOT and FHWA. He also developed, completed and implemented the Traffic Signal Design Manual.