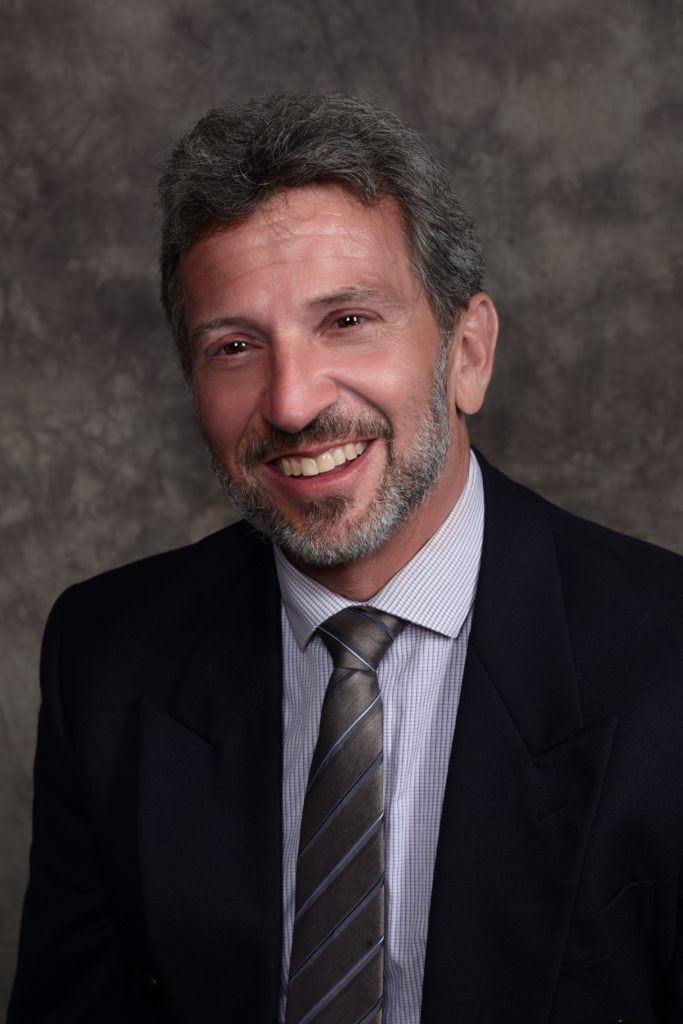 CTL Engineering, Inc. (CTL) is excited to announce the addition of David Ley, P.E., to its team.

As a Construction Management Project Manager in CTL’s Columbus, OH office, David will be instrumental in expanding CTL’s client base in Central, Western, and Southwest Ohio.  David will manage various projects as well as focus on marketing and business development.

With 32 years of experience in the industry, David has a track record of success.   As the head of Construction for ODOT District 7 for 16 years, he was responsible for 80 to 100 ODOT projects per year, and oversight of 30 to 40 LPA administered projects per year.  These projects ranged in size from small paving and bridge projects, to the Downtown Dayton I-75 modernization project which was the first “Mega project” designated by the FHWA. His experience also includes many design build projects ranging in size from small bridge projects to large interstate widening and reconstruction projects such as the recent I-70 widening through Englewood, Ohio.

While at the Department, David was responsible for one of the largest LPA programs in the state. This makes him uniquely qualified to aid our local clients with all facets of the administration of their projects, not only the construction contract inspection and documentation, but also the material testing, monitoring of the DBE goals, and EEO/prevailing wage requirements. David was the Project Engineer on one of the first formally partnered projects at ODOT 25 years ago on US-35 West thru Dayton, a 6 lane urban freeway on new alignment. As a Project Engineer, he administered projects ranging from small bridges, bike paths, and urban streets, to new urban freeway projects. He is experienced with water, sanitary, large and small bridges, complex maintenance of traffic, concrete and asphalt pavements, and lighting and traffic signals. He sat on ODOT’s statewide partnering team, having been involved in many partnering sessions as well as facilitating partnering meetings including the formal partnering session for the Hamilton -75 “Thru the Valley” first phase. In addition to the partnering work, he has many years of experience in analyzing construction claims, and has sat on many ODOT dispute review and claim boards, as well as a wealth of experience negotiating disputes.