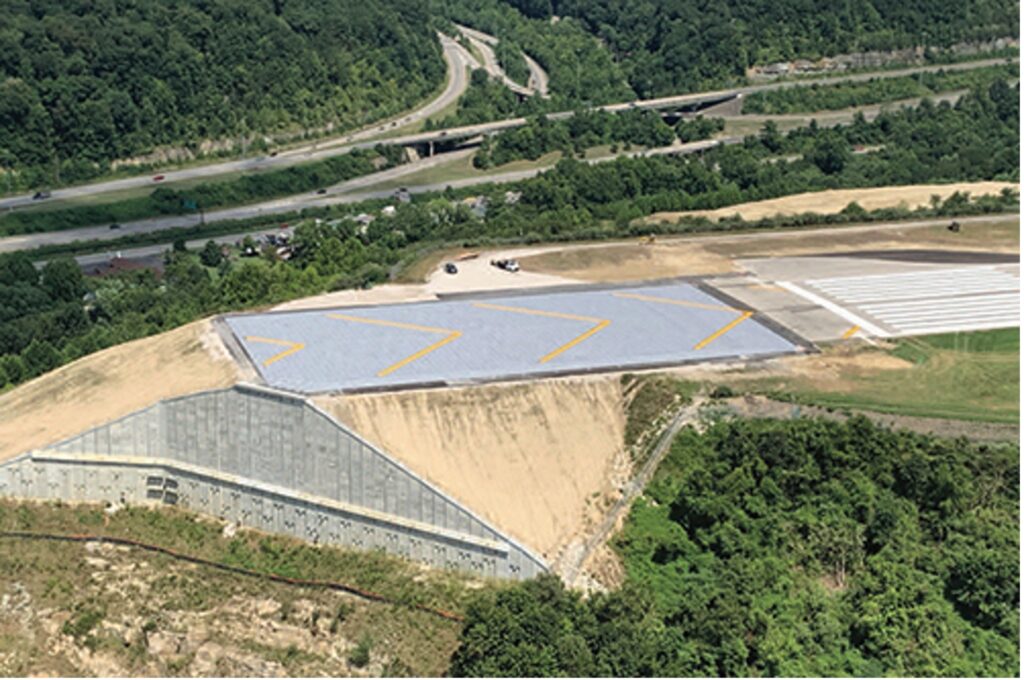 Certain construction projects have more risk of adverse consequences than others.

Projects involving tunneling or large transportation embankment fills, for instance, have a higher risk of collapse, landslides, or settlement. This may lead to damage to existing structures. Especially as the soil is disturbed, the ground can become less stable, increasing risk of adverse effects.

Geotechnical instrumentation monitors subsurface features and provides data regarding the effects of the construction process. Engineers use the monitoring data to verify assumptions made during design and detect impending failures or unacceptable movements. By using geotechnical instrumentation, many clients are able to reduce liabilities for the construction project.

By combining initial geotechnical analyses with instrumentation during construction, CTL Engineering can help verify that subsurface conditions during and after the construction process are acting consistently with the design assumptions.

What is Geotechnical Instrumentation?

CTL Engineering has a variety of Geotechnical Instrumentation capabilities. Three of the most commonly used include:

CTL Engineering installs an inclinometer casing into soil or bedrock to depths below the anticipated movement zone. Inside the casing, an inclinometer probe measures lateral movement over time to determine if the soil or bedrock is moving. Often, CTL uses inclinometers next to deep excavations to watch for soil movement and alert contractors prior to a potential failure of the excavation shoring. An engineer may also use inclinometers in areas adjacent to a high fill to detect soil movement that may indicate a potential slope failure. Additionally, inclinometers are also used within known slope failures to identify the slip surface allowing proper design for remediation measures.

Extensometers monitor for vertical movements in the soil or bedrock.

To install extensometers, CTL grouts anchors into boreholes and connects them to a measuring device at the surface. If the soil or bedrock stratums move, the tool alerts contractors to collapsing soils or bedrock near deep excavations. This allows the contractor to detect subsurface movements early and take the necessary precautions, typically well before a surface expression would indicate a subsurface issue.

Monitoring wells and piezometers monitor groundwater levels and pore pressure within the soil.

Other types of Instrumentation

As one of the leading geotechnical instrumentation providers, CTL uses decades of experience to plan for a project’s needs. CTL has worked throughout Ohio, Indiana, West Virginia, Virginia, Pennsylvania, and Kentucky, forming instrumentation plans to monitor critical areas of the project.

In 2015, one of the tallest engineered slopes in the United States — at the end of Runway 5 at the Charleston Regional Airport in West Virginia — experienced a landslide.

As a result, crews were able to safely repair the slope to restore runway operations.

On each project, CTL engineers recommend the appropriate combination of instrumentation, and monitoring critical subsurface conditions during construction and long after the project is finished. The result is CTL engineers are able to help clients manage construction risks.