Scott Wilson is Recognized by SMPS 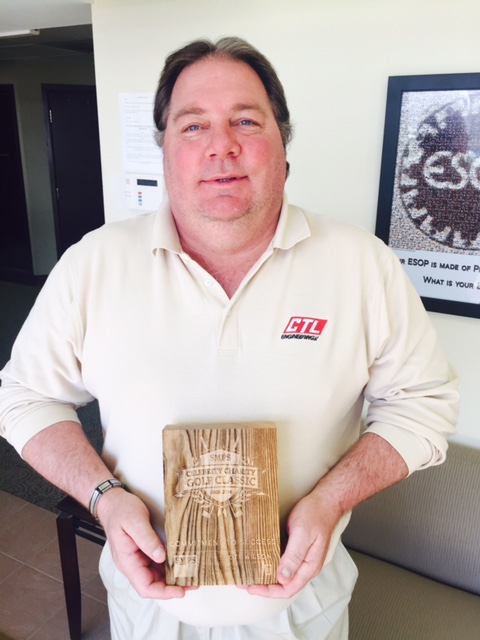 Congratulations, Scott Wilson, for being recognized during the February SMPS Luncheon for contributions to the chapter, for founding and running the SMPS Celebrity Charity Golf Classic.

During his nine-year tenure running the Golf Classic, the event raised more than $600,000 for local charities and had event hosts such as Coach Bob Knight, Eddie George, Clark Kellogg, Ellen Tressel, Mayor Andrew Ginther and much more.

Scott resigned his position at the beginning of this year so that he could concentrate his efforts on a new CTL Engineering & Kokosing fundraising event.