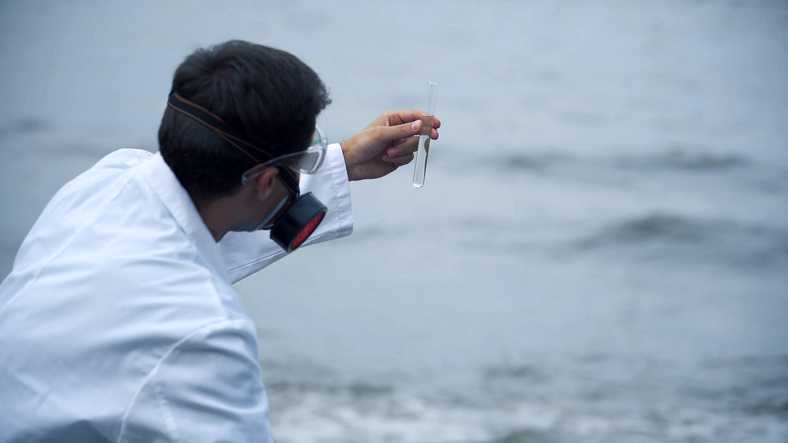 The water crisis in Flint, Michigan has become such a national tragedy that an important lesson may be lost: the need for rigorous and frequent water testing. The Flint water crisis has sickened families and now a high-ranking Michigan official (Nick Lyon, Michigan’s director of Health and Human Services) is facing manslaughter charges stemming from residents’ deaths due to Legionnaires disease. Proper evaluations by a water testing laboratory could have saved the state over $26 million in the legal fees it is facing arising from the community’s toxic water crisis.

Flint may not be the only city to mishandle its water supply. A study by the National Academy of Arts and Sciences found that nearly 9% of Community Water Systems (CWSs) fall below government standards, exposing about 21 million Americans to substandard water.

There are many important takeaways from the Flint water crisis, but the one of most concern to industry experts, city officials, and residents is the vital need for rigorous and frequent water quality testing and adherence to state and federal regulations.

Officials who do not proactively work with a water testing laboratory do a great disservice to themselves and their communities. Flint officials made a disastrous and extremely costly mistake – one every professional responsible for the water quality in their community must learn from.

Who sets the laws for water testing labs?

Water regulations began in 1914 when the United States Public Health Services (PHS) sought to ensure safe water on nationwide transportation vehicles such as ships and trains. The specific aim of the regulation was to curb the spread of communicable diseases such as cholera, typhoid, and dysentery.

Community water systems were not required to comply with the PHS regulations, although many states and municipalities did. The PHS guidelines expanded several times and by 1962 became the most comprehensive set of water regulations in place.

Over time, the regulations proved to have a few shortcomings – small and rural communities were not meeting the standards and the growth of agriculture and industry was introducing new contaminants.

In 1969, the PHS found that only 60% of the systems surveyed delivered water that met their standards, and more than half of the facilities had major problems with disinfection and pressure in the delivery system.

The findings led to the passage of the Safe Drinking Water Act of 1974 (SDWA). The act identifies contaminants in drinking water and sets guidelines and standards for community water systems.

How safe water is enforced

Individual states are eligible to create and enforce their own standards if they are on par with the federal guidelines, but they can be issued a water violation if they fail to meet the standards.

Laws change: what you need to know to keep up with regulations

The EPA compiles a list every five years of emerging contaminants (ECs). The list is known as the Unregulated Contaminant Monitoring Rule (UCMR) and is analyzed by thousands of public water systems across the country with the purpose of identifying ECs for inclusion in future regulations.

The information from the UCMR is stored in the National Contaminant Occurrence Database (NCOD) and is used to create the contaminant candidate list (CCL). The CCL is of concern because it contains contaminants that may be harmful and subject to future regulation. Testing and monitoring processes may also be changed.

Officials in the water business seeking to enact due diligence should engage with a laboratory that can advise on emerging contaminants, tests, schedules, and regulations.

The problem of aging infrastructure and rising costs continue to pain the nation’s municipalities.

Flint broke an environmental law and the repercussions were disastrous and deadly. At its very root, Flint’s story underscores the purpose of water regulations and the critical importance of following them.

Partnering with a water-testing lab may come at a price, but one that is drastically less than the cost of ignoring the issue until it becomes a water crisis in the community.

CTL Engineering offers high-quality analytical chemistry services. Our clients include both private and public sector entities. We perform many of the analyses often required by regulatory agencies. The CTL team works on-site, in our own laboratory, or a combination of both.